Research work into the prevention of polio was being performed in a stable in the backyard of the South African Institute of Medical
Research and a small borrowed laboratory.

A Board of Trustees to administer the Fund was formed after the National Executive Committee was closed down in July 1950. The Board, consisting of nine trustees representative of each province of the Union, was entrusted with the establishment of the Poliomyelitis Research Foundation.

The South African Institute of Medical Research granted twelve acres of land at Rietfontein, near Johannesburg, and agreed to donate £ 7,000 per annum, the salaries of the officers then engaged on polio research. In addition the Board of Trustees negotiated with the Union Government to obtain an annual maintenance grant.

The cost of carrying on research was estimated at £30,000 annually. The Poliomyelitis Research Foundation thus came into existence in December 1951.

How The Money Was Raised 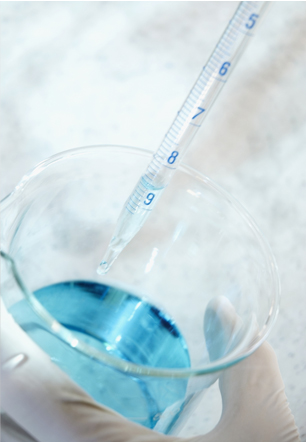